Now I am not going to lie – this week has been a pretty grim week.

First off – David Bowie passed away and towards the end of the week, Alan Rickman did too. Both died of cancer.

Both died of cancer.

As a kid I loved the Jim Henson film Labyrinth, but it wasn’t till A Knights Tale came out in 2001 that I truly fell in love with Bowies music!  I loved the song Golden Years and through that discovered his whole back catalogue. The news broke while I was at the gym so my commute to work was filled with my favourite songs of his.

I imagine a lot of the tube was listening to something of his.

My housemate worked out the other night that we have been Alan Rickman fans for 16 years. Apart from making us feel a tad old, it made us realise just how much of an impact that man has had on our lives. It’s through being a fan of his that I have made some of the best friends I have ever had, and travelled across the world to meet others. When the news broke my friends and I were talking to each other instantly. Having seen the most recent pictures of him in December we had had a discussion the other week talking about how we thought he hadn’t been well, but we were not expecting him to pass so soon.

All the tributes from his fellow actors and friends have been so moving, and every account makes him out to have been such a kind and loving person. It’s just sad to think that after his next two films have been released there is nothing new left of his to watch.

I am well and truly back into the swing of things at the gym. I’ve got the early morning starts down to a T and Number 13 all go spinning on a Sunday morning. I do these odd classes called OMNIA8 and can program the treadmill to go for a run around San Francisco. I’ve got this.

Lets just hope it continues and I manage to change it up and keep it interesting so that I don’t give up from boredom. 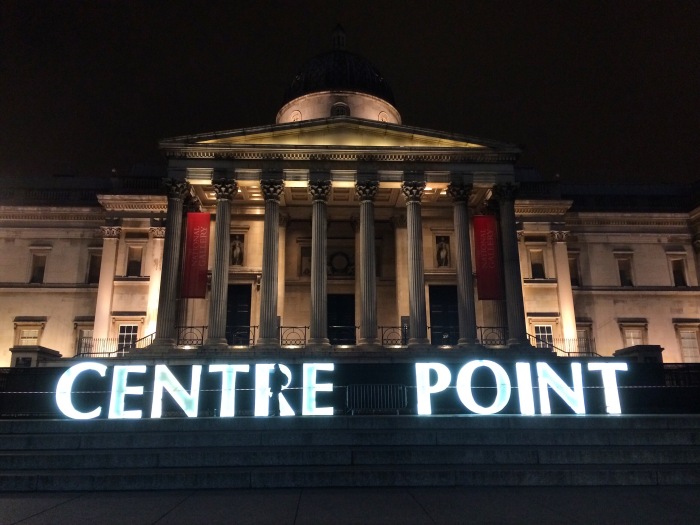 The end of the week saw the Lumiere Festival take over major tourist spots in central London and fill them with light installations and 3D projections. After dark Thursday to Sunday, they would shut down the traffic in Piccadilly Circus so that pedestrians could admire the work without getting ran over.

In Trafalgar Square they turned the fountains into Plastic Islands. “It was  inspired by the ‘Eighth Continent’: the ‘Garbage Patch’ of marine litter that accumulates in the North Pacific Ocean.”

The Centre Point Lights were borrowed from their home on the Centre Point building at Tottenham Court Road to light up the base of The National Gallery. The photo that I took above was actually taken on the Wednesday night when they were testing them. No one would have been able to get a long distance shot like this during the festival as the crowds were ridiculous. On my way home from work on Saturday night it took me 15 minutes to cross from one side of the square to the other. 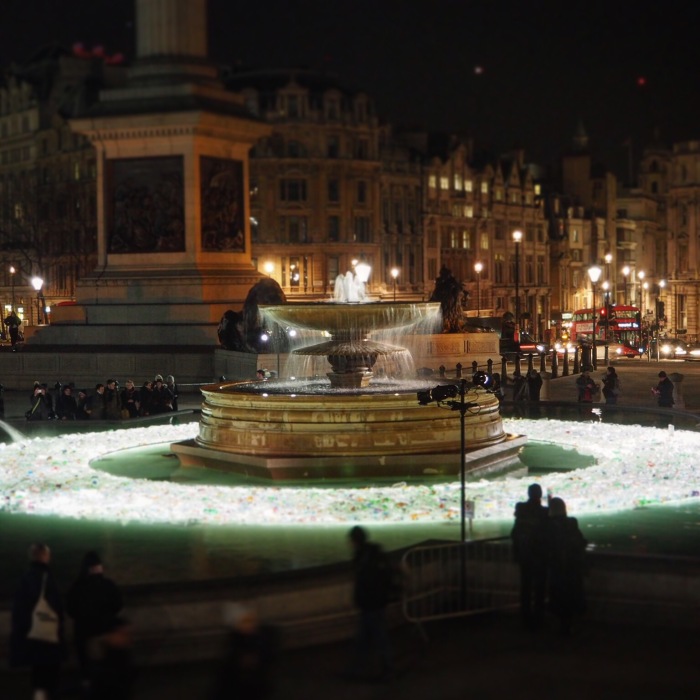 I would have loved to have done a full post on The Lumiere Festival but the only day I could look fully around all the exhibits was SO busy that half of them had to temporarily close due to crowd safety.

It was a big success though so there will no doubt be something similar again one day.

On Saturday we were promised snow. On the news we saw pictures of children sledging down hills, of snowball fights and snowmen. 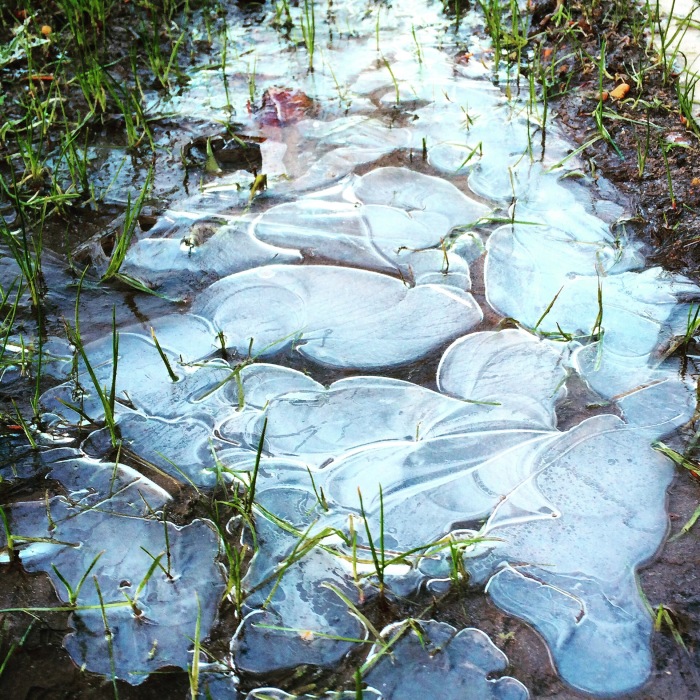 We did have beautiful clear skies though.  Nice for taking photos at least….. 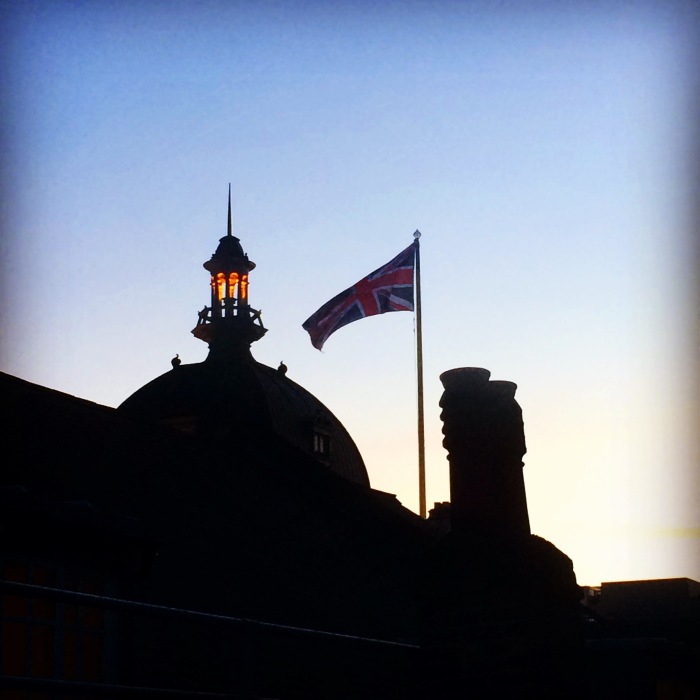 A sad and quiet week really.

This week brings more overtime and some 40th Birthday celebrations (not mine obviously).