Spring is trying to happen this week. Whilst it seems half the UK is covered in snow, down here in London it’s bright and sunny.

That said, I am making the most of the weather at the moment and getting out into St James’s Park to practice my photography. And see cute animals too!

It always amazes me just how fearless the animals are in the park. They have become so desensitised to humans and will quite literally take the food out of your hands. School kids love it and the crows watch on waiting for someone to drop their food. I am looking forward to actual spring – and ducklings!!

This week I have mainly been getting back into routine. The gym has been painful and getting back into a sleeping pattern has been interesting too. I slept so much when I was away that trying to go to bed early and get up early has been a struggle. At least it’s getting lighter in the  morning.

On Thursday night I buggered up my sleeping pattern even more by going to watch London Has Fallen. It was a brilliant crap film. That is what I like to call them. They are awful films and yet I really enjoy watching them.

It was a little harrowing seeing the city I am in get blown to smithereens. I now know what Americans feel like when their cities get destroyed in all the other action films. That said, one thing did impress me, and that was that they managed to get London right!

It is one of my pet peeves when things are filmed in London that don’t make sense location wise. Like they will be running around Kings Cross- turn a corner and be by the river.

And don’t get me started on the tube. I am looking at you Thor: The Dark World! There is NO TUBE LINE that goes from Charing Cross to Greenwich, never mind in two stops!

But apart from one little jump, London Has Fallen followed the right roads, obeyed the one-way system and used the right tube station- albeit a fake entrance. He did at one point take the President to Heaven. But I am sure they had a great time!

I paid for my late night with a 6am spin class on four hours sleep. I am still not quite sure how I coped.

On Sunday the real magic happened! 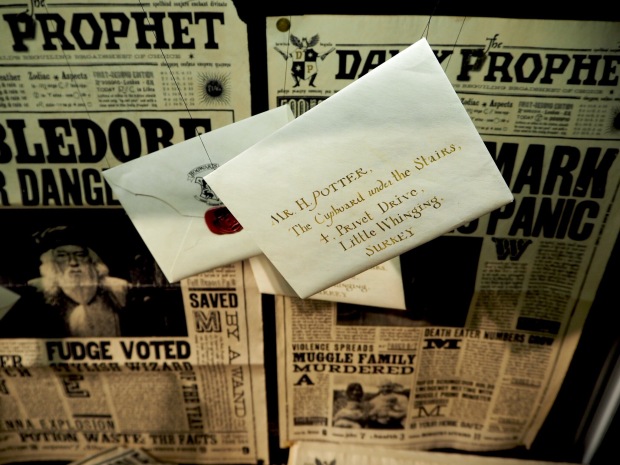 We finally went to the Warner Brothers Studio Tour – The Making of Harry Potter, nearly 4 years after it opened. We’ve been to Universal Studios twice, but for some odd reason have never taken the hour drive around the corner. 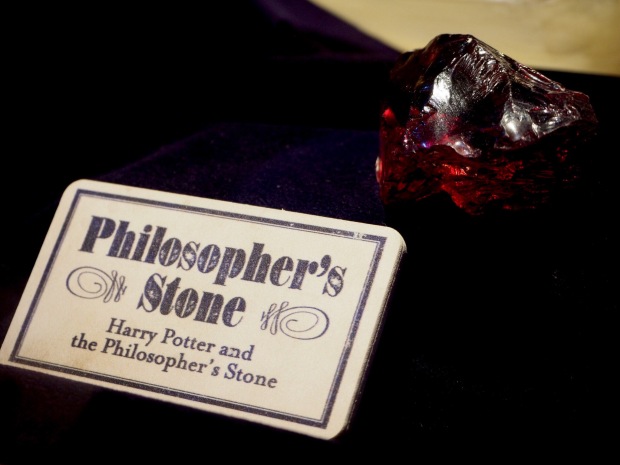 These are just a few of the 300 pictures I took.

It’s an amazing experience and I will definitely go back and do the audio tour when it’s all set up for Christmas.

But you lucky people get a whole post about that.

Because it’s Harry Potter – and you know how much I love Potter!

So see you then!

( it was a bit brief this week wasn’t it)