If you read Saturdays mini blog – you’ll have seen that I have been out of action due to a horrid ankle injury.

Whilst that has stopped me doing most things, there were a few activities that I had booked that I was not missing for the world!

First and foremost was Adele!

Dad arrived in London on the day of the show and we went on the river boat to the O2. In spring and summer I love doing this instead of getting on the stuffy tube. It was a nice way to show my dad some of the sights in a limited amount of time.

It was a glorious day too! 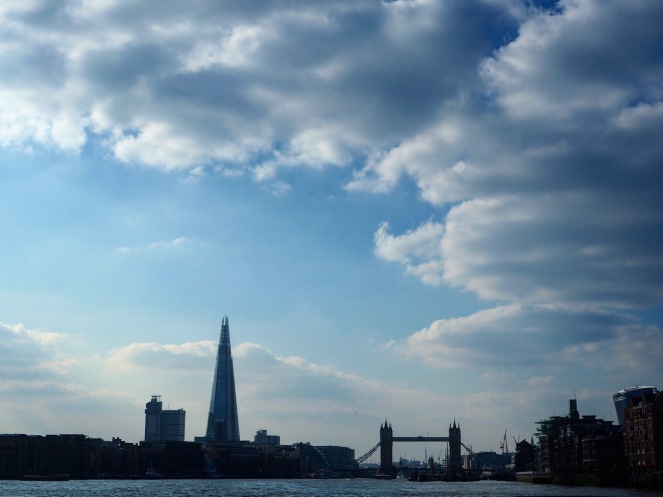 Adele was AMAZING – no shocker there really. She was really chatty and quite hilarious. I can’t get over how beautiful she sounds live- if you closed your eyes it was almost as if you were listening to the CD. The only other person I have known to sound this “true to self” was Alison Moyet at the Royal Albert Hall. 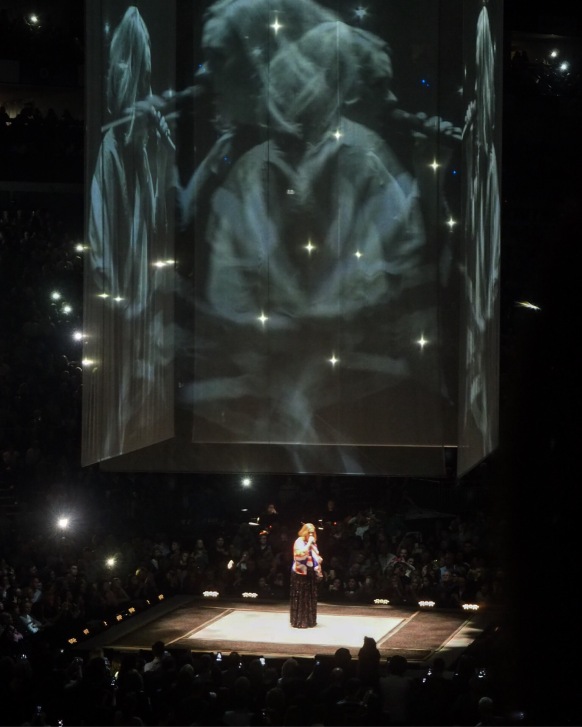 (The staff at the O2 were super helpful – they saw me on crutches and got me a chair when we were queueing and led me to the front of the security queue as well. I wasn’t expecting it at all.)

Last Tuesday I was lucky enough to go to the Picture House Central to watch “Secrets of Star Wars The Force Awakens – A Cinematic Journey”, The documentary that is going to be part of the extra features when the DVD is released later on this month. 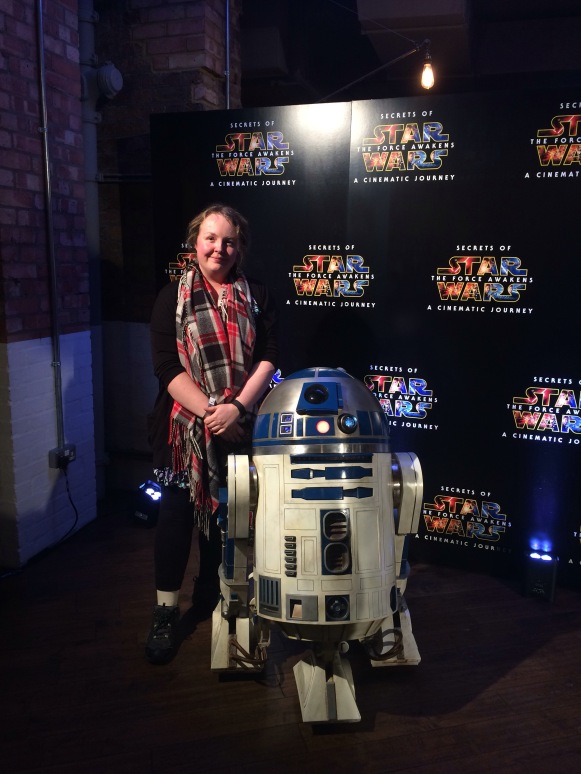 DVD extras are often the reason I buy the DVD in the first place. Over the last 16 years The Lord of the Rings and The Hobbit extra features have been some of my favourite things to watch. I used to book the day off work when they were released.

So being a huge Star Wars geek I jumped at the chance to go to this screening. There were free drinks and lots of photo opportunities to be had with Stormtroopers, lightsabers or with R2D2 as above!!!

Once we were seated in the screen ( with free water and popcorn too!) John Boyega aka FINN turned up to introduce the documentary. His enthusiasm for the Star Wars world and its fans is amazing and I can’t wait to see his characters journey in the next film.

The documentary itself is a fascinating look at how The Force Awakens came about, with audition tapes and interviews galore. My favourite thing was how they went about recreating the world, looking back at the old films and integrating it into the new. When the DVD comes out on April 18th I recommend putting some time aside to watch this feature-length documentary!

If anyone should wish to bail me out of jail – please do! 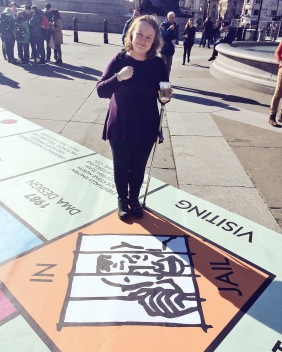