Project #364at27 came to an end at the beginning of October. I will never be able to choose a single shot as my favourite, there are so many wonderful memories in that hashtag, and I am really proud that I managed to keep it going all year too.

So like with the first six months,  I thought I would do a roundup of the last six months of me being 27!

April kicked off with the only premiere I have done this year so far – Avengers Age Of Ultron.

I hate Westfield premiere’s, they are so oddly organised, the security don’t care and they always let WAY too many people in. But I had skipped the last few Marvel premiere’s for this reason, so was determined not to miss this one.

And it was so much fun!! I hung out with some brilliant people, helped my friends to get autographs and took some amazing photos ( if I do say so myself lol).

And got featured on Jeremy Renner’s Twitter and Instagram page. The photo was by the brilliant Sarah Dunn, who has taken some beautiful photos of so many familiar faces, you should click the link to see her work. 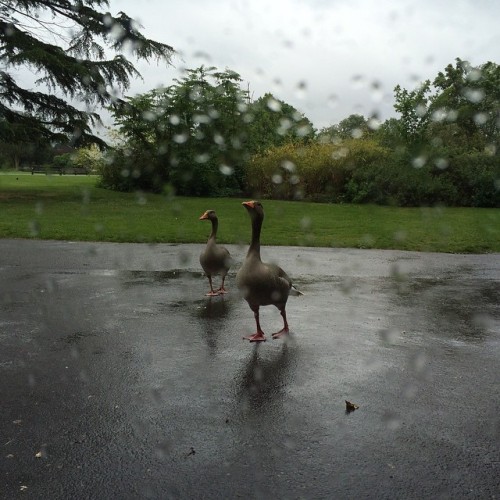 In May, I started back at Regents Park Open Air Theatre. Last year I did a summer there working Front of House, but this year I changed to Box Office. (where you have a roof and everything!) It’s such a beautiful place to work, with such lovely people and the fact that each day is so different, even if it’s the same show, makes it a fun place to be. You are susceptible to all sorts of things, such as rain, wind, geese, hedgehogs, helicopters and the Hyde Park summer gigs. 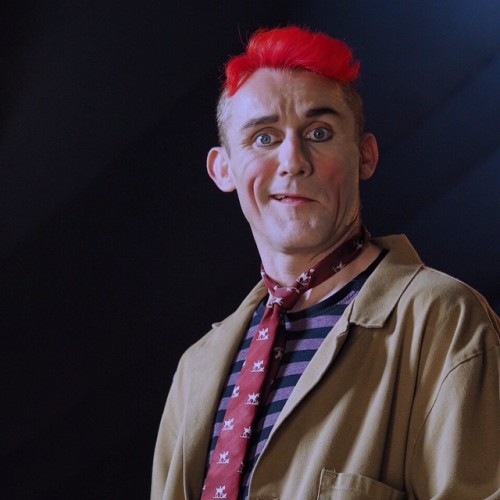 In June, I did a day workshop with Olympus and Gifford Circus, where we got to work with the acts and learn all about Olympus’s range of cameras ( you can read my blog post here!). This was a brilliant opportunity for me as I was looking to upgrade from my Nikon 1 to a new camera so this day was almost a try before you buy kinda deal.

I spent the day working with an Olympus OMD EM10 and a week or so later, went and bought one, so it definitely worked! 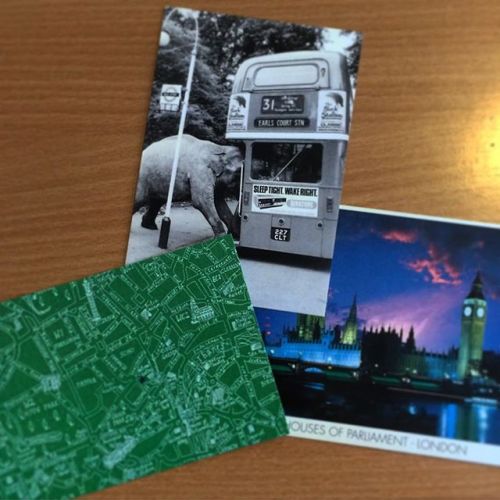 In July, I discovered Postcrossing, and the #sendmoremail hashtag on Instagram. Since then I have sent more than 30 postcards all over the world and received the same back. These postcards were the first three I sent. 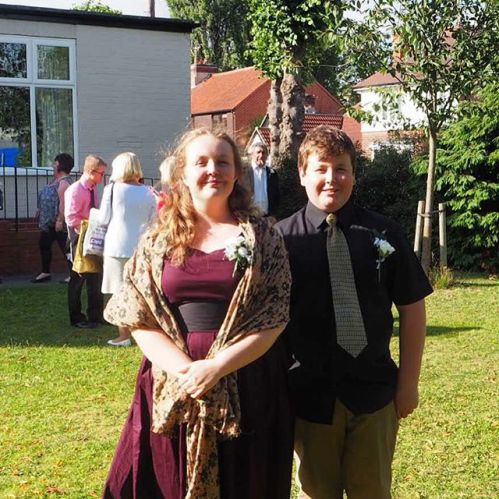 In August I spent some much needed time with the family, both at a family wedding in Nottingham and then in Paris with my dad and little brother, who is not so little anymore. Seriously, there are 14 years between us!! 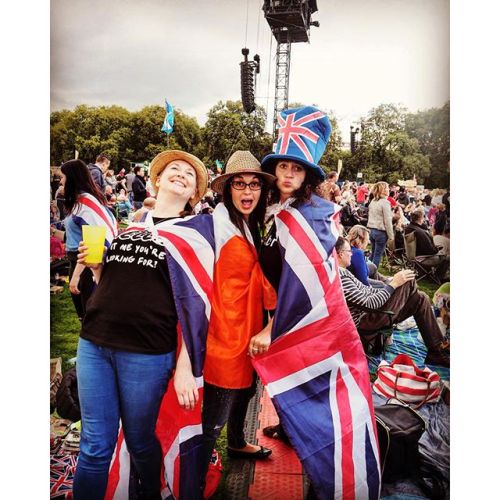 September can only mean one thing – Last Night Of The Proms!!

For the last three years, we have gathered all the Union Jack stuff we can find, bought wine and cheese, and sang Land of Hope and Glory as loud as possible.

It’s always one of my favourite days of the year rain or shine!