Since my birthday last October I have been taking part in an Instagram challenge, in which I have to post a photo every day until my next birthday. I am normally brilliant at starting these things, with a tendency to fade out around the second month.

But not this time!

This time I am on track and have not missed a day! ( and have only posted after midnight twice, once because I was stuck on the tube after a night out and the other because I was in a pub in the middle of nowhere in Norfolk where there is no such thing as signal)

So six months into the challenge I thought I would have a recap of some of the pictures that stand out for me. I am sticking to one from each month otherwise it would be the most photo-heavy blog post mankind has ever witnessed.

The project starts when I am on my daily walk through Trafalgar Square on my way to work. Each day there are different kinds of artists, musicians and street performers, and on this particular day there was a man making giant bubbles! I like to think he knew it was my birthday and did them just for me!

A birthday bubble in Trafalgar Square.

As I said before, the art that gets drawn on the pavements in Trafalgar Square is beautiful, if sometimes a bit creepy. If you are in London, don’t just hang around Nelsons Column, but walk up towards the National Gallery, and look around your feet. The art often remains long after the artist has gone, this lady in particular lingered throughout the week, and multiple rainstorms. 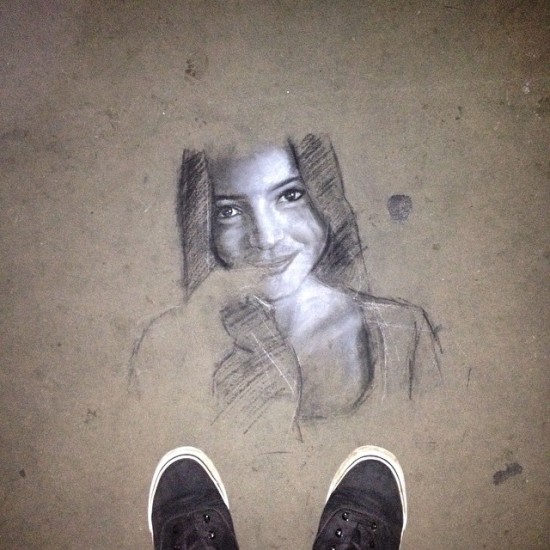 This is home in Norfolk, and last year I got to escape London and spend most of the festive period at home, which hasn’t happened in at least 3 years. 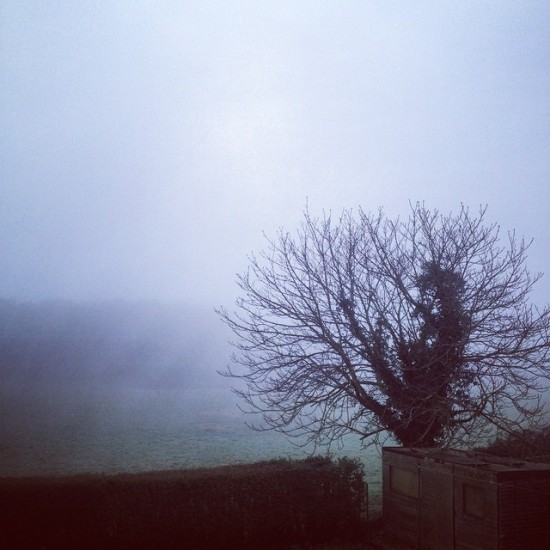 A Foggy Christmas in Norfolk.

In January Mo and I went to a FREEZING New York for 4 days, and crammed in as much theatre and shopping as humanly possible.

We saw “The River”, with the amazing Hugh Jackman, Glenn Close and Lindsay Duncan in “A Delicate Balance”, Sting in his ship show “The Last Ship” and Stockard Channing in “It’s Only A Play.” 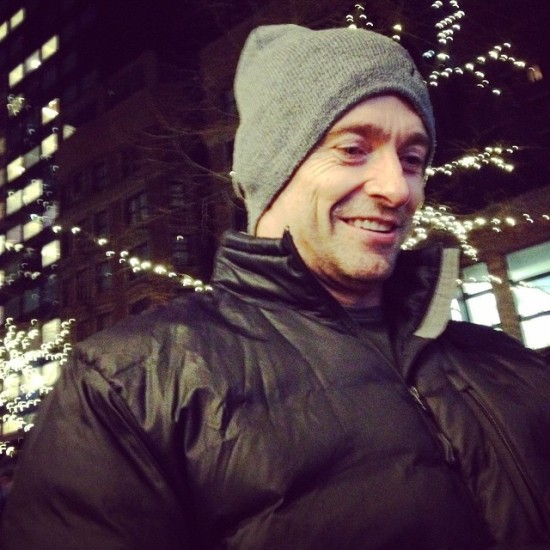 A quick trip over the pond for some theatre.

In February the UK got covered in snow. Well. Everywhere apart from London.

I woke up at 7am one morning to hear my house mate gleefully yelling “SNOW!” This is all we had. It lasted half a day, but we enjoyed it none the less.

So did the foxes! 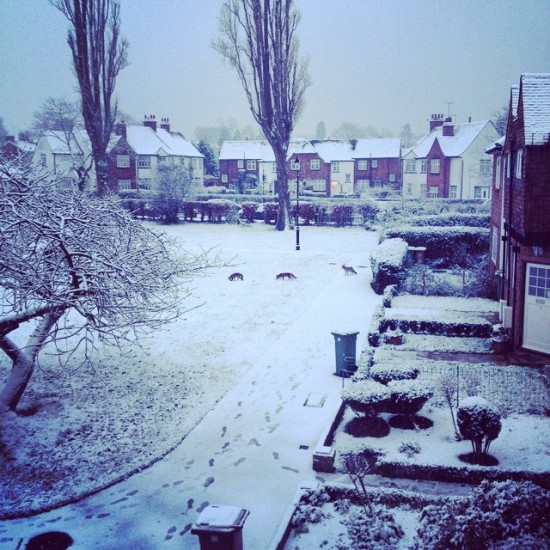 Foxes in the snow.

Last month my little walk through Trafalgar Square was made much more enjoyable with the arrival of two ducks in the fountains. We have made friends, and I have fed them bread (until I was told that it’s not really good for them) and peas. They make me smile on my way to work.

Obviously there are 175+ other photos that I could have chosen, so many memories and special occasions too.

If you want to see them, as well as all the other random stuff I tend to snap away at during the day, head on over to my Instagram account – @amzh87 and have a look!

I also love following people on there, so link me to your accounts and I’ll have a look!