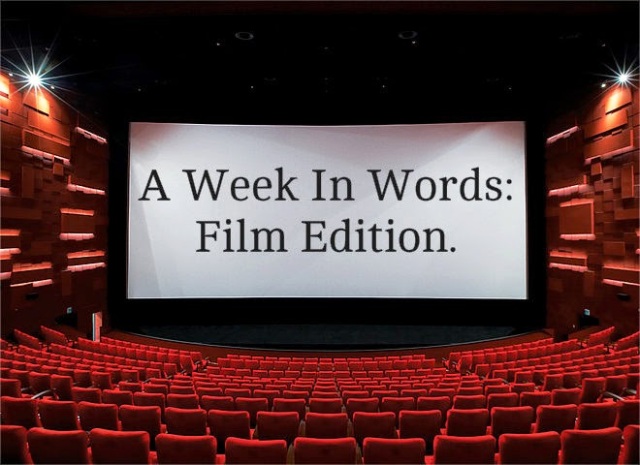 Whilst at college I worked at a cinema, and through that watched a huge amount of films, even films that I would never dream of paying for (Tokyo Drift – I am looking at you!)
When I moved down to London it shocked me how much the cinema cost, even back then it was between £8-12 a pop. In the summer alone you could spend a small fortune watching all the blockbusters.

This is why I love the Cineworld Unlimited Card. I have been a member for over two years now and in that have probably saved myself nearly £1000.
Cineworld Unlimited is where you pay £16 to £19 a month and you can watch as many films as you please, with 10% of food and drink to boot! In your first year you pay an extra £1.50 to watch films in 3D but after that nothing, no catch whatsoever.

I am the kinda girl that likes to re watch things over and over again. A good example of this is last years Pacific Rim or this year Captain America – The Winter Soldier. I think I probably saw them both at least six times each. One week I went to the cinema every day as there were so many films I wanted to see. As I finished work at 2pm most days this fitted in perfectly.
I also enjoy the fact that this card enables me to see “bad” films, and not feel like I have wasted money if I don’t enjoy  it.

Often I will go through phases where I don’t go to the cinema for a month, then I will spend a whole day there.

I did this last Monday, when I went to watch Hugh Grant in ‘The Rewrite’ and David Finchers’ ‘Gone Girl’. On Friday I went to watch ‘Teenage Mutant Ninja Turtles’ and on Saturday Robert Downey JR and Robert Duvall in ‘The Judge’.

All of  these bar ‘The Judge’ I watched at the Cineworld O2, where there are plenty of options for food and drink if you are making a day of it. It’s a huge cinema so there is always a good choice of films to watch, and enough frequency that you can watch them back to back. It also has my favourite screen – the Sky Superscreen. I saw Gravity there and felt travel sick it was so big!

First film first up – ‘The Rewrite’. 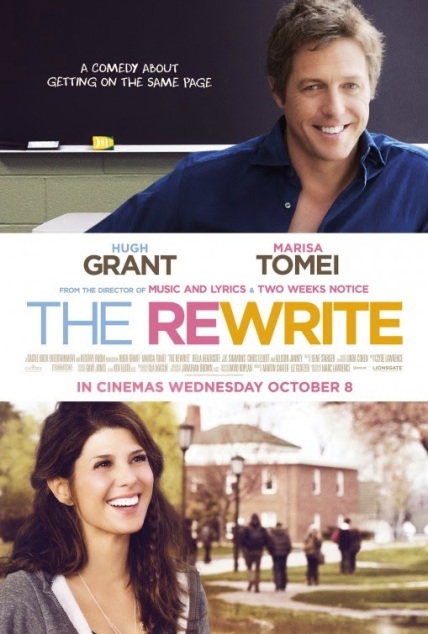 This film was exactly what I expected it to be. Hugh Grant being British and awkward, slightly insulting and yet loveable, who in the end realises the error of his ways and lives happily ever after. I knew this going in, after seeing that it was directed by the same person who did his last OK films, I wasn’t worried.

The kind of audience who go and see his films know what to expect, and get it. It wasn’t up to ‘Two Weeks Notice’ standards but it wasn’t ‘American Dreamz’ bad. If you don’t remember that film, you are lucky! I came out happy and smiling.

Then I walked in to see ‘Gone Girl.’ 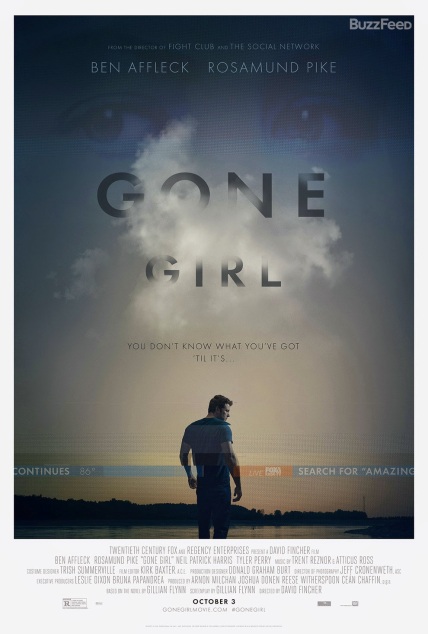 I’m going to be honest and say that I haven’t read the book, and I am normally very good at reading the book before I see the adaptation, but in this case I think it worked in Finchers favour. I had no idea what was going to happen or who dunnit.
I was on the edge of my seat the entire time. The blue tones to the film brought my Hugh Grant induced happy right down, and his ongoing collaboration with musicians Trent Reznor and Atticus Ross kept the tension building and building right until the climax of the film.

I am not going to spoil it for people who haven’t seen it or read it yet, but I left the cinema needing a stiff drink. 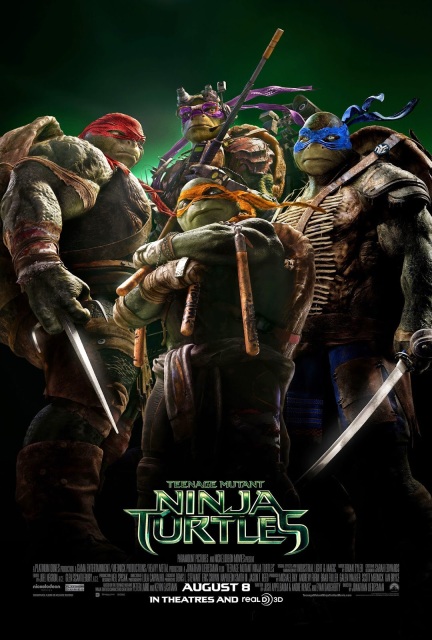 Later on in the week I had a flashback to my childhood with the latest reboot of Teenage Mutant Ninja Turtles.
If I really am honest, these are the kind of films I love watching at the cinema. Big, explosive plot-hole filled action films, with beautiful people, good CGI and no brain required.(and preferably Michael Bay has had something to do with it somewhere along the line.)
This was just that. Bad jokes, kid friendly with the odd adult joke slipped in for the parents. I loved it. I knew I would, and I may even go and watch it again.
I finished my film filled week on Saturday. After a long day at work I popped over the road, cracked open a can of Gin and Tonic and settled down to watch Robert Downey Jr in ‘The Judge’. 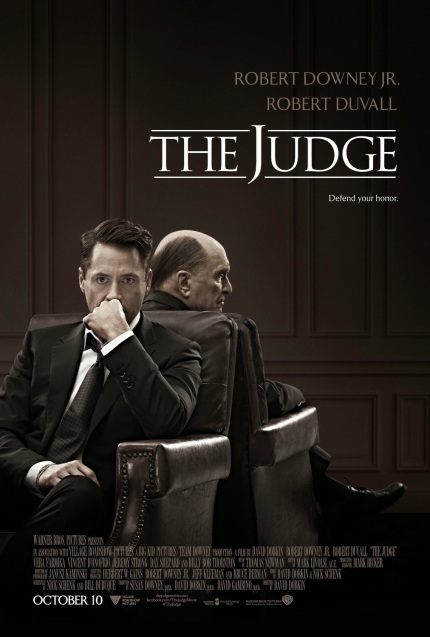 RDJ is a big Chicago lawyer forced to come back to his home town of *middleofnowwhereAmerica* after a death in the family.

The story was gripping, you got enough time to get to know and love the characters, and whilst Billy Bob Thornton’s lawyer character was underused, he was sufficiently intimidating.
Few cliché moments aside, it was a really good film, and the perfect end to a cinematic week.

This week I’m looking forwards to watching WW1 drama Fury. This was what Shia Le Beouf was filming whilst he was a regular at my Starbucks store.

Did you go to the cinema last week? Did you enjoy it or was it disappointing?